New Director Appointed to Foundation Board 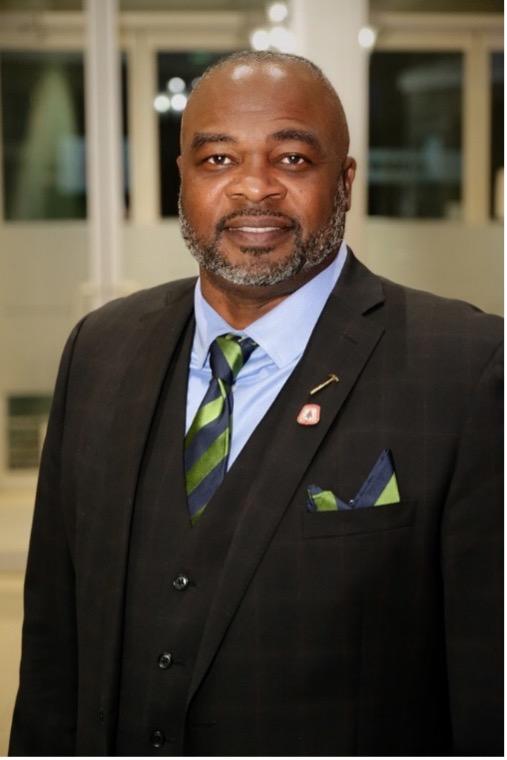 The George Brown College Foundation is pleased to announce the appointment of Mr. Chris Campbell to its Board of Directors at the Annual General Meeting on September 29, 2022. Chris is Vice President, Toronto Carpenters' Union Local 27 and the Equity, Diversity, and Inclusion Representative, Carpenters' District Council of Ontario (CDCO.

Chris has been a member of the Carpenters Union for 32 years and a full-time staff representative for 19 years. Today the major focus of his responsibility is to address issues of racism, fight discriminatory hiring practice and promote our trade to women and people in the BIPOC community. He also proactively fosters and engages in effective relationships with local community partners around the province. Chris also plays a major role in recruiting youth from his community to pursue careers in the construction trade.

“Giving back to the community” is a philosophy he continues to practice. He has led several volunteer philanthropic construction “builds,” both locally and internationally, to assist those in need, and is the recipient of numerous labour movement and community services awards and accolades.

A graduate of George Brown College’s School of Apprenticeship & Skilled Trades, Chris is well known for the continued support he has been providing to his alma mater through guest speaking, mentoring and other initiatives.

Chris is on several boards and committees in the construction industry and in the local community, including the Carpenters' Union Local 27 Executive Board, Board Chair of the Toronto Community Benefits Network Board, Executive Committee Member of the Coalition of Black Trade Unionist, The Toronto Police Black Community Consultative Committee, and the Carpenters’ Union Equity Diversity and Inclusion Committee