The play is a collection of seven separate one-acts written by Arthur Schnitzler at the turn of the 20th Century, all featuring the character Anatol’s obsession to love and be loved.  A player, chaser, a libertine, philanderer/philanderess, swinger, a serial dater; this type thrived both then and now.  No doubt their numbers have increased exponentially in this era of swiping right. What are we looking for when we crave the thrill and suffering of new love? What does it mean to collect and overlap these lovers while longing desperately for others we can't have?

Schnitzler himself was a 'player' in Vienna as part of the Decadent movement, devoted to beauty and pleasure. Anatol reveals a sub-culture filled with passion, betrayals, half-truths, and absurdities. It's a confession of sorts ..though not entirely repentant. 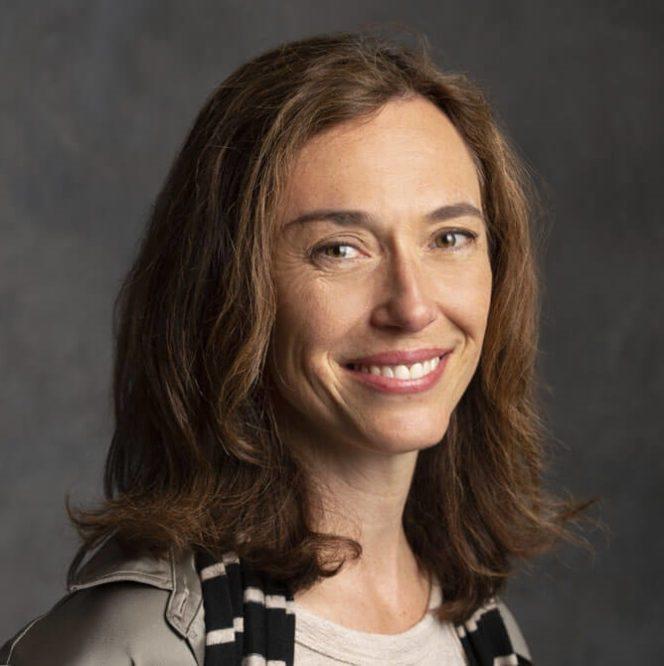 Severn is a director, actor, and theatre creator who has worked in theatres across the country.  She's very happy to be returning to George Brown after working on past projects here such as Laius, and The Munsch Bunch.  Other directing credits include: Just to Get Married (Shaw Festival); The Runner (associate director, Manitoba Theatre Centre);  Kroehler Girls (Here for Now Theatre); Measure for Measure (Shakespeare in High Park, Can Stage); The Pigeon King (Blyth Festival/ National Arts Centre), and Madam Mao (SummerWorks, Azure River). She collaborated with a number of George Brown alumni on Peter Pan (Bad Hats Theatre with Soulpepper/MTYP) which won three Doras.  Severn holds an MFA in directing from York University in association with Canadian Stage and is Associate Artistic Director for the Blyth Festival.

Young Centre for the Performing Arts

*The participation of these Artists is arranged by permission of the Canadian Actors’ Equity Association under the provisions of the Dance.Opera.Theatre Policy (DOT).​