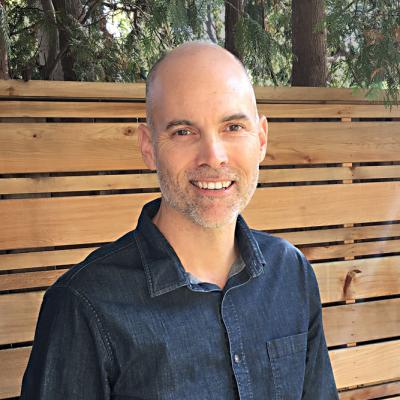 Neil van der King is an artist, animator, visual effects artist and educator.  He has worked in stop motion animated television series, live action feature films and online interactive media production.  As a professor, Neil is has designed curriculum for multiple courses across a wide variety of programs and been a representative of the college’s Universal Design for Learning initiative.

Student of the Human Condition