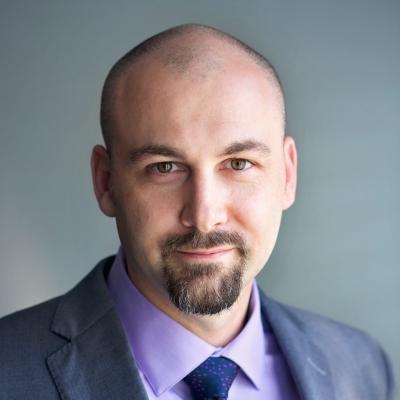 Ian Wigglesworth joined George Brown College in 2010 as Chair of the School of English as a Second Language (ESL) and in 2018 was appointed Dean, Centre for Preparatory & Liberal Studies.

Ian began his teaching career in Japan. He then taught English for Academic Purposes (EAP) at the University of Toronto and later moved to the administrative side to lead a large faculty team.

At George Brown, Ian was appointed interim Dean, Centre for Preparatory & Liberal Studies in 2016, before he was appointed Dean in January 2018. He oversaw the planning and relocation of the School of ESL to 341 King St. E. He spearheaded the creation of the post-secondary English for Academic Purposes program and led 15 colleges in the creation of an EAP articulation agreement – the first of its kind in Ontario – that created a new pathway for students to enter post-secondary study.