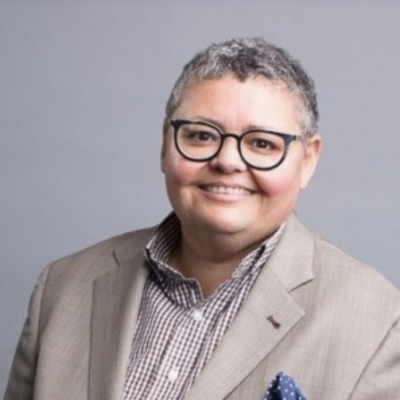 As General Legal Counsel at George Brown College, Giselle Basanta provides legal advice on administrative matters, strategic initiatives, partnerships and commercial interests within and on behalf of the college.

Giselle joined George Brown in 2022 following 15 years of experience as a lawyer, strategic advisor, and administrator at public school boards in the Greater Toronto Area and at Toronto Metropolitan University (formerly Ryerson).

Prior to joining George Brown, Giselle was General Counsel and Strategic Advisor to the Director of Education, responsible for legal and governance services at the Peel District School Board. Giselle also held several positions at Toronto Metropolitan University, including Director, Academic Integrity; Assistant Secretary to the Board of Governors; and Assistant General Counsel. She articled at the Toronto District School Board (TDSB) and remained with the organization as in-house legal counsel and Senior Manager of Board Services until 2013.

Giselle holds a BA in Political Studies from Queen’s University and a Bachelor of Laws, LLB, from the University of Windsor. She was called to the Bar of Ontario in 2008.