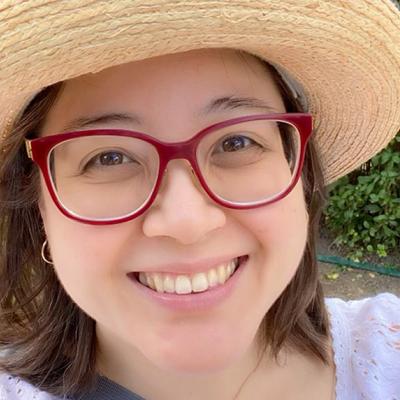 Gillian graduated from the University of Western Ontario with a BSc. in Geology and Psychology. She also graduated from George Brown College with the Jewellery Arts Diploma and a certificate in Gemmology. Gillian is certified as a gemmologist by becoming a fellow of the Canadian Gemological Association (FCGmA) and a fellow of the Gemmological Association of Great Britain (FGA). She is also a certified diamond grader from the HRD in Antwerp and a jewellery appraiser (RMV). She has worked for some high-end jewellery houses in Toronto in fine jewellery and in auctions. Gillian is currently a professor in the Jewellery and Gemmology departments at George Brown College and also creates different lines of jewellery, as well as custom pieces. She lives, works and studies out of Toronto.

Bachelor of Science, Specialization in Geology with a Major on Psychology, the University of Western Ontario, graduated 2006

2010-2017: registration and jewellery handler at the summer and fall auctions