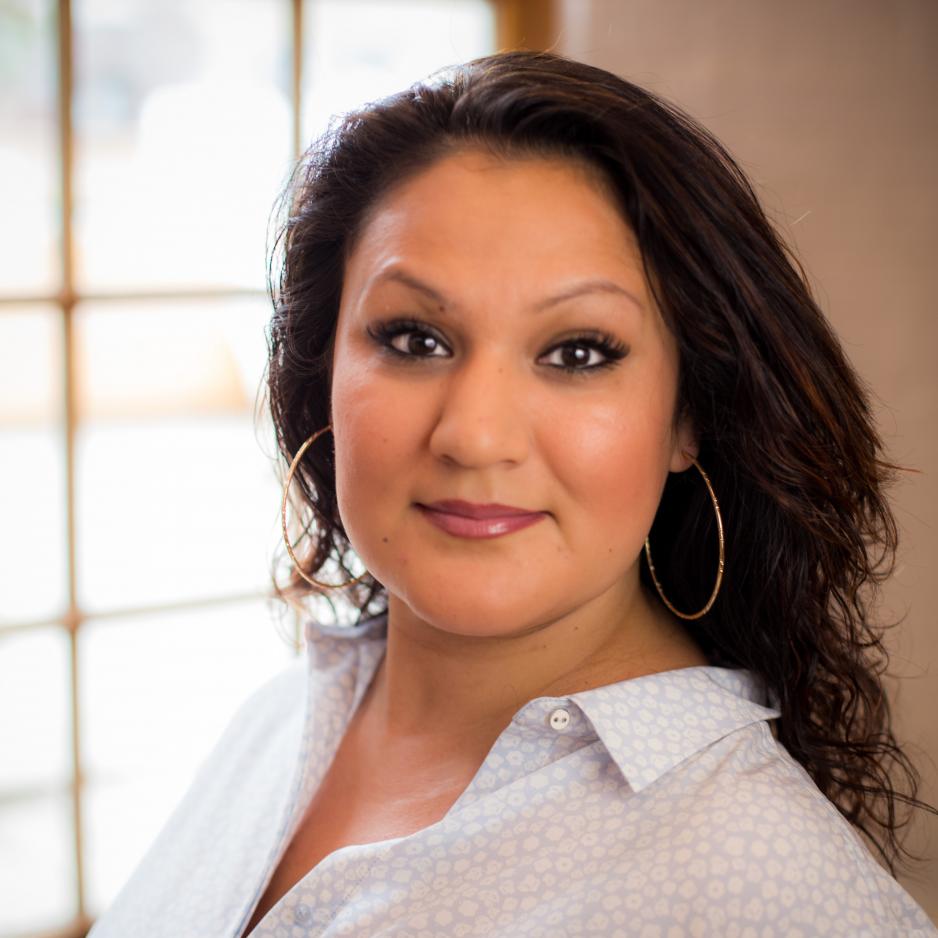 The work of the Truth and Reconciliation Commission of Canada drives Audrey Rochette both professionally and personally — “it’s part of who I am,” she said. As the new Director of Indigenous Initiatives, she's eager to move the commission’s calls to action forward in the George Brown College community and beyond.

“My deep commitment is to have George Brown be a leader on Indigenous initiatives in the college sector,” she said.

Audrey realized this spring how much more reconciliation work there is to do when hundreds of unmarked graves containing the remains of Indigenous children were discovered across the country. The shock and disbelief expressed by many Canadians highlighted deep gaps, Audrey said, because survivors’ testimonies about the graves had already been highlighted extensively by the TRC in its 2015 report.

“I am deeply motivated by what is going on right now in contemporary times for Indigenous people and Canadians and I want to be part of the action,” she said, noting her family is very close to the issue. Her mother is a residential school survivor. “I want to be part of moving past sympathies and implementing real, tangible changes.”

Earlier work with George Brown on anti-racism and reconciliation

While Audrey is new to the director role, she is familiar with the college and its efforts when it comes to reconciliation. She worked at the college through 2019 and 2020 as part of a consulting team tasked with creating frameworks for anti-racism and reconciliation. She and her team interviewed more than 100 people from the George Brown community over that time — listening to their stories and sharing stories as well. Audrey said her research methodology at George Brown was based in storytelling and “deeply rooted in Indigenous values” of reciprocity.

She said the sense of community she saw during that time drew her back to the college for this new role.

“I became personally engaged to the things community members shared, their openness, their stories, their experiences, their commitment to George Brown College and to their roles as educators, as support staff and as students,” she said. “There was a real sense of community there.”

Audrey is eager to connect with the George Brown College community and says her virtual door is open to anyone who reaches out.

“I’m an open person. People can call me. We can talk,” she said. “If people have stories that they want to share with me, I am here. I’m here to listen, and I’m also here to share my stories as well.”