The Witch of Edmonton

The Witch of Edmonton

Adapted and Directed by ALISTAIR NEWTON*​

A domestic tragedy involving a secret pregnancy, a bigamous marriage, a desperate attempt to save a family from financial ruin… a city comedy where a young man turns to the occult to win the affection of the source of his unrequited love…a torn-from-the-headlines story of the ‘witch’, Elizabeth Sawyer, an elderly woman who was hanged for witchcraft in 1621; Alistair Newton’s adaptation takes place in the villages of Andover and Salem, Province of Massachusetts Bay in 1692.

Adapted and Directed by ALISTAIR NEWTON* 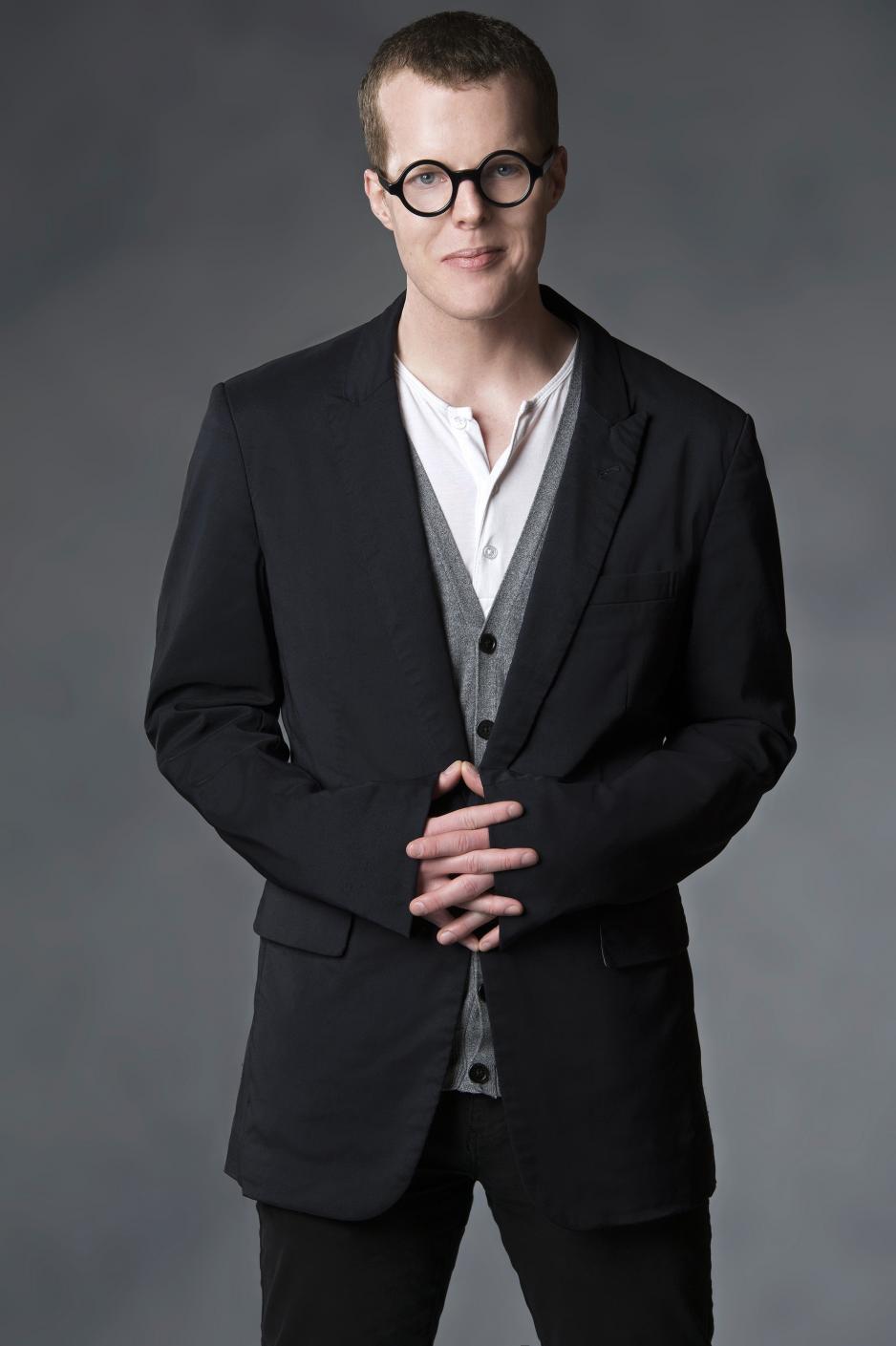 Alistair Newton is a director of theatre and opera, as well as an educator, dramaturge, and Dora nominated playwright. Selected directorial credits include productions for Canadian Stage (King Lear, Love and Information), Buddies in Bad Times Theatre (Of a Monstrous Child: a gaga musical), and the Philadelphia International Festival of the Arts (Bella: the colour of love). Alistair is an alumni of the Canadian Opera Company’s Ensemble Studio Program, and the Shaw Festival’s Neil Munro Intern Directors’ Project.

*The participation of these Artists is arranged by permission of the Canadian Actors’ Equity Association under the provisions of the Dance.Opera.Theatre Policy (DOT).