(The Illustrated Sporting and Dramatic News, 1877)​

Offering witty social commentary on the state of love and marriage, William Gilbert’s absurdist burlesque farce appeals to our cynical 21st century taste for satire. This mock-heroic play exposes the sham and pretension of a society where the motive for marriage is always money. Entangled in a legal quibble, the characters manoeuvre their way toward their financial goals with delicious efficiency. Having inspired Oscar Wilde’s The Importance of Being Earnest and GB Shaw’s Arms and the Man and Man and Superman, Gilbert’s play stands tall in English theatrical history. 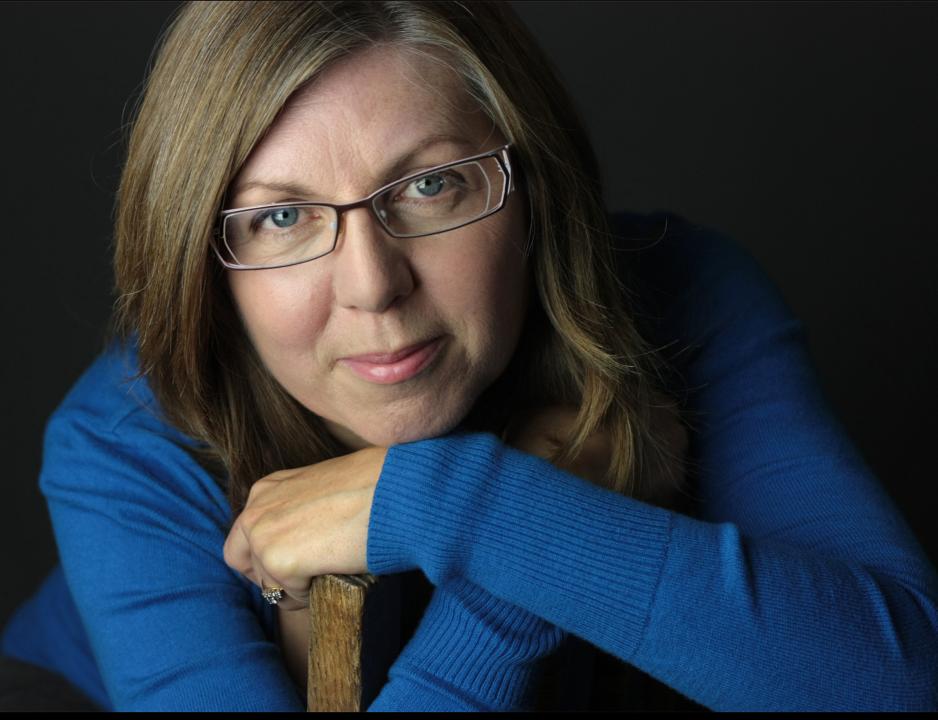 ​Jeannette Lambermont-Morey has directed for theatres across Canada and the United States, including 8 seasons at the Stratford Festival. She was Artistic Director of the New World Theatre Project (now Perchance) in 2012/13, served as Executive Director of the Shakespeare Globe Centre of Canada from 1999 to 2015, and is currently Artistic & Managing Director of Xchange Theatre Works in St. John’s.

*The participation of these Artists is arranged by permission of the Canadian Actors’ Equity Association under the provisions of the Dance.Opera.Theatre Policy (DOT).​