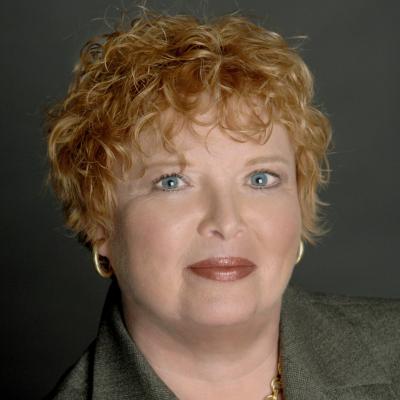 Lorraine Trotter, Dean, Centre for Hospitality & Culinary Arts (CHCA), leads the development of new programs, facilities, and Canadian and international partnerships as part of an expanded vision for the centre.

With more than a decade of experience in the post-secondary education sector and over 20 years in the private sector, Lorraine is a senior executive skilled in leading new initiatives in organizations experiencing significant change.

From 2002 to 2006, Lorraine led the George Brown’s access programming and services, including immigrant-related projects and innovation. Between 2004 and 2016, she led the college’s International Centre and developed the college’s global strategy and positioning as a leader on the international stage. A great deal of that work centred on building the college’s academic and industry partnerships around the world, including in China, India, the Caribbean and Europe.

In early 2012, Lorraine’s portfolio grew when she took on the role of Dean, Centre for Hospitality & Culinary Arts. Always a foodie at heart and with a passion for relationship building, this was a natural transition to a centre known for training graduates with service excellence, entrepreneurial spirit and a dedicated focus on success.

Lorraine earned an undergraduate degree in business and an MBA from the Richard Ivey School of Business at the University of Western Ontario. During her time at George Brown she has been involved with numerous committees, including co-chairing both the Association of Community Colleges of Canada Affinity Group on Immigration and the United Way college campaign. Lorraine’s past community outreach includes supporting YouthLink Youth Services and the Canadian Association of Women Executives and Entrepreneurs.