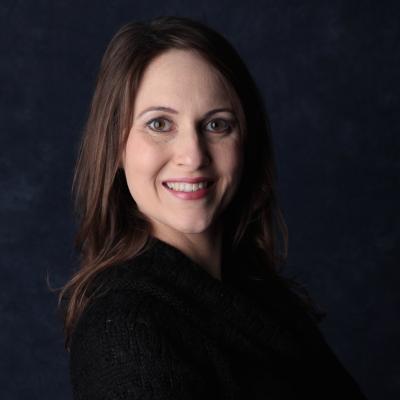 Lisanne Skeoch’s fascination with jewellery began in 1996 during an archaeology course at the University of Ottawa where she completed her Bachelor’s degree with a concentration in visual arts. She received her formal jewellery training at George Brown College where she received several awards for both her design work and academics. Following graduation, Lisanne apprenticed with various master goldsmiths and has had the opportunity to design, create and work on fine jewellery pieces for local and internationally renowned companies. Early experience as a tutor, ESL instructor, dance teacher and performer laid the foundation for Lisanne as an educator. In addition to managing Lisanne Skeoch Jewellery, she has come full circle and teaches at George Brown College in the Jewellery Studies Program. Lisanne’s aim, as a professional goldsmith, jewellery designer and small business operator, is to use her academic and practical knowledge to guide and prepare her students to enter the Canadian jewellery industry.

Lisanne directs her own business, Lisanne Skeoch Jewellery. She specializes in the design and production, from concept to completion of custom made gold and platinum diamond jewellery. Lisanne has collaborated with George Brown College’s Research and Innovation to complete a project on wearable technology. She has also been interviewed as an industry expert by several publications including Jewellery Business Magazine and Canadian Jeweller as well as serving on a panel for a podcast discussing synthetic diamonds. Lisanne has also lectured and demonstrated at the SNAG (Society for North American Goldsmiths) Conference.