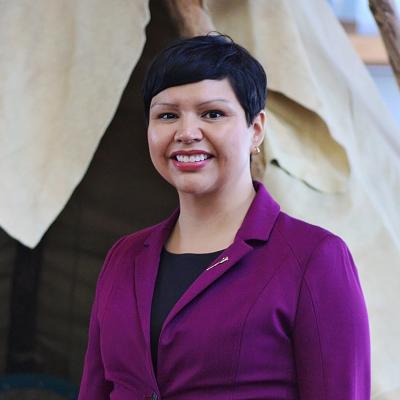 As an MLA for Saskatoon Fairview in the Saskatchewan Legislative Assembly from 2011-2017, Jennifer served as Minister of Central Services from 2014-2016. She then served as the legislative secretary for First Nations Student Achievement. While in provincial government, she was part of many committees, most notably the Chair of the Aboriginal Youth Task Force, Priorities and Planning Cabinet Committee, the Cabinet Committee on Children and Youth, Economy Standing Committee, Public Accounts Committee, the Vice-Chair of the Economy CPC, and was responsible for increasing women on Crown and central agency boards—female representation rose to 50 per cent within two years.

Jennifer has held teaching positions at the University of Saskatchewan’s Edwards School of Business and in the political science department, at Athabasca University teaching Indigenous Public Administration, and has worked at the University of Georgia and Sam Houston State University in Texas. She brings a wide range of leadership experience to George Brown from other industries, organizations and sectors, including non-profits, post-secondary education, natural resources, First Nations governments, Metis organizations and Tribal Councils, and American state governments.